Suspected serial killer, Gracious David-West has pleaded guilty to 9 of the 10 Count charge bordering on murder levelled against him by the Rivers state Police Command.

David-West pleaded not guilty to the last charge of attempted murder of several female genders in Rivers State.

The Police charges claim that David-West was alleged to have, “unlawfully killed several females in different hotels and guest houses in parts of Rivers State which is a punishable offence under section 319 sub one cap 37, volume 2 laws of the state,1999 as amended.” 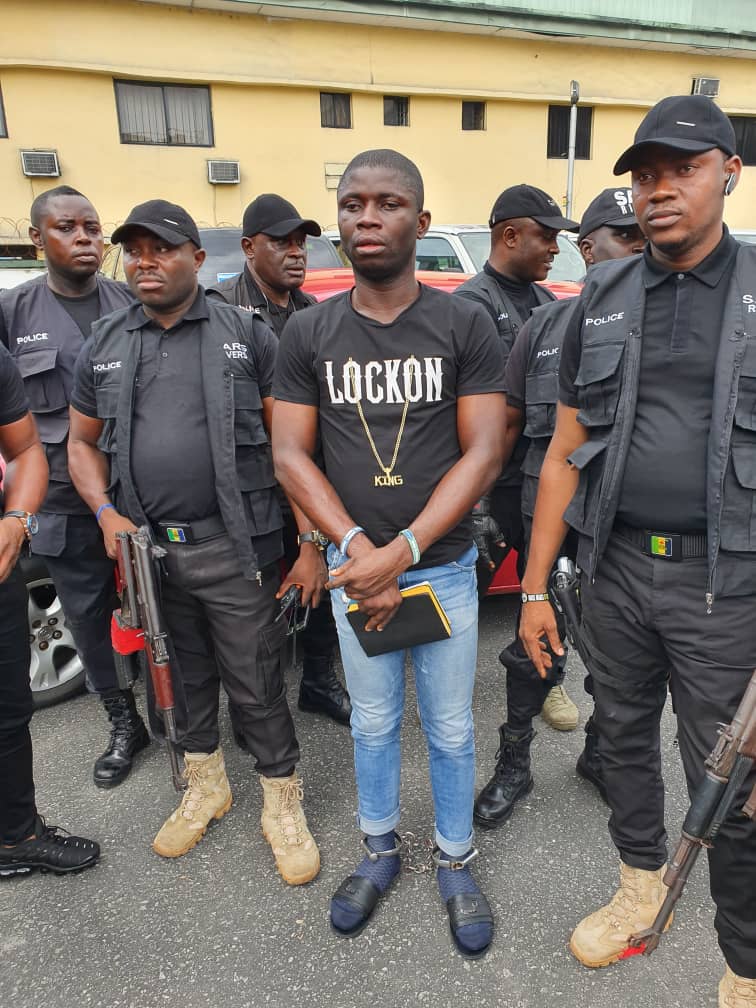 BBPRESH BLOG reports that after the charges were read and plea was taken, Rivers State Government through the Attorney General and Commissioner for Justice, Zacheuous Adangor applied to take over the prosecution of the matter which was not opposed by the parties.

Trial Judge, Justice Adolphus Enebeli adjourned till 18, 21th, 27th and 29th of November and 4th of December 2019 for hearing and ordered that the suspect be remanded in prison custody. 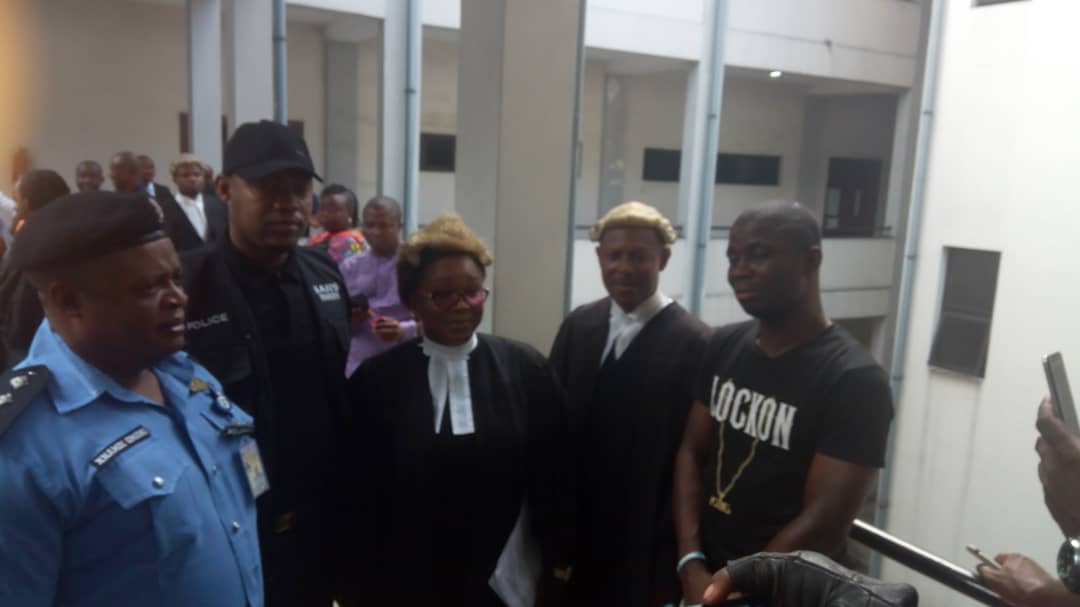 State Counsel, Chidi Eke told newsmen outside the Courtroom that, “The Rivers State government decided to take over the matter because of its sensitivity. We owe it a duty to get Justice for the defendants and we are ready to deploy all our resources to achieve that.

“We also decided to prosecute the matter because our laws have been broken by this man.”